Ice is likely the most overlooked ingredient of any cocktail recipe. It keeps a drink cold, ensures that it isn’t too stiff, and even alters taste perception.

Ask any good bartender about ice, and they’ll tell you why a particular shape or size is best. These variables might sound like minutiae, but they matter to bartenders, who have to strike a balance between ice’s chilling and diluting effects. Ice cools a cocktail as it melts, but the meltwater also dilutes the drink’s flavors. Some dilution is good—it balances flavors and tames high-proof liquor—but too much makes concoctions taste watery. The ideal combination of meltwater and a drink’s other ingredients is called full dilution.

One factor that affects the diluting power of ice is how you use it: Shaking is a more efficient chilling method than stirring, meaning shaken drinks are served more diluted (and colder) than those that are stirred.

Size, shape, and temperature impact ice’s melt rate, so some types of cubes make more sense than others to use under certain circumstances. But as long as you understand the fundamentals, you can make a great cocktail with any type of ice.

Large-format ice, generally cubes of 2 inches or larger, has a small ratio of surface area to volume. It melts more slowly than other types of ice. To reach full dilution, stir your drink with several cubes for 30 seconds, or shake with one cube for about 15 seconds.

The large cube aerates ingredients as it combines them, resulting in a cocktail with a thin layer of froth on its surface after you’ve strained it. The slow melt rate of large-format ice also makes it the preferred type for serving with strong drinks such as the Old Fashioned (bourbon or rye with a sugar cube or simple syrup, two dashes of Angostura bitters, and an orange twist), which are best served cold and relatively undiluted.

Small ice chips, like those that come from store-bought bags or hotel vending machines, have a greater surface area-to-volume ratio. They melt faster, which can result in over-diluted drinks (bartenders often refer to this as “shitty ice”).

The trick to preventing such ice from trashing your cocktail is to use as much ice as will fit into your cocktail shaker, then stir or shake for a shorter amount of time—15 and 5 seconds, respectively—than you would when using larger ice. Keep in mind: Smaller ice isn’t always bad. Many tiki drinks and swizzles are served over crushed ice. In these cocktails, the continued chilling blunts the perception of sweetness.

Although water freezes at 32°F, ice is usually much colder. Ice purists (like us) even go so far as to set their freezers to the lowest possible temperature so that their super-chilled ice will cool cocktails faster and leave a less diluted end product.

At RSL, we’re proud to say we hand-cut and make the purest ice possible – in order to make the best cocktails around.

That, you can count on. 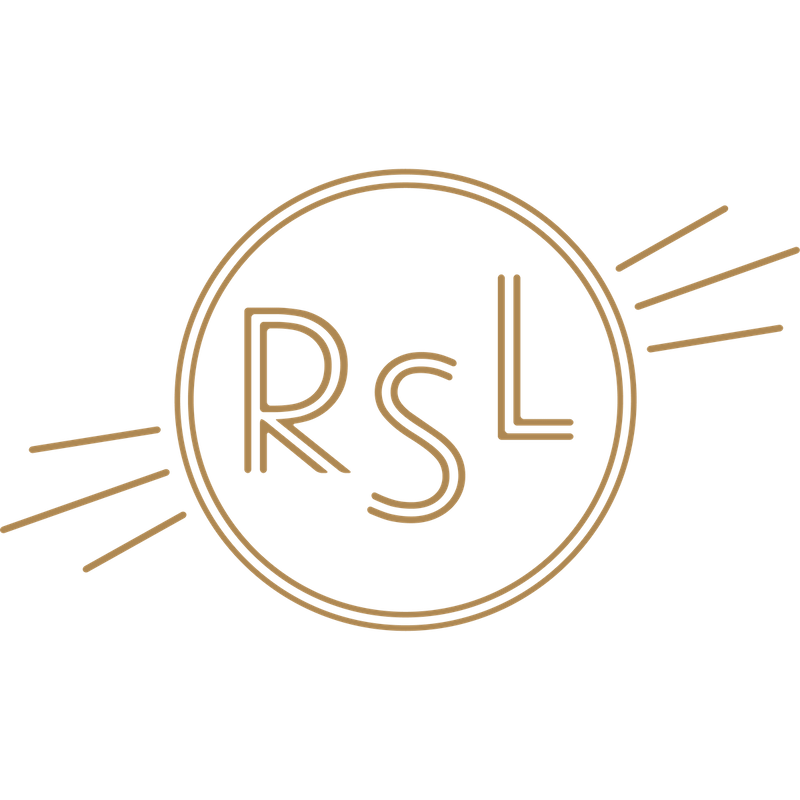